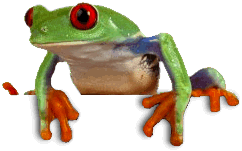 This project idea was driven my the migrant crisis in Europe around 2015. The students were very aware of what was going on in the news and were tasked with designing small housing units for refugees and migrants passing through Austria.

During the research phase of the project, a local builder came to the school to explain the costs and difficulties they would experience. We also had a journalist who was particularly involved in reporting on the crisis come in to answer question and explain more about what the people really needed.

Despite coming from mostly wealthy backgrounds, it was really interesting to see how much compassion the students showed for the people being forced to leave their homes and travel to strange and cold northern countries.

The resulting 3D concept models were put together in a town so that we could display them at the school’s annual design exhibition. 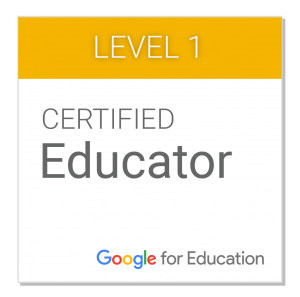